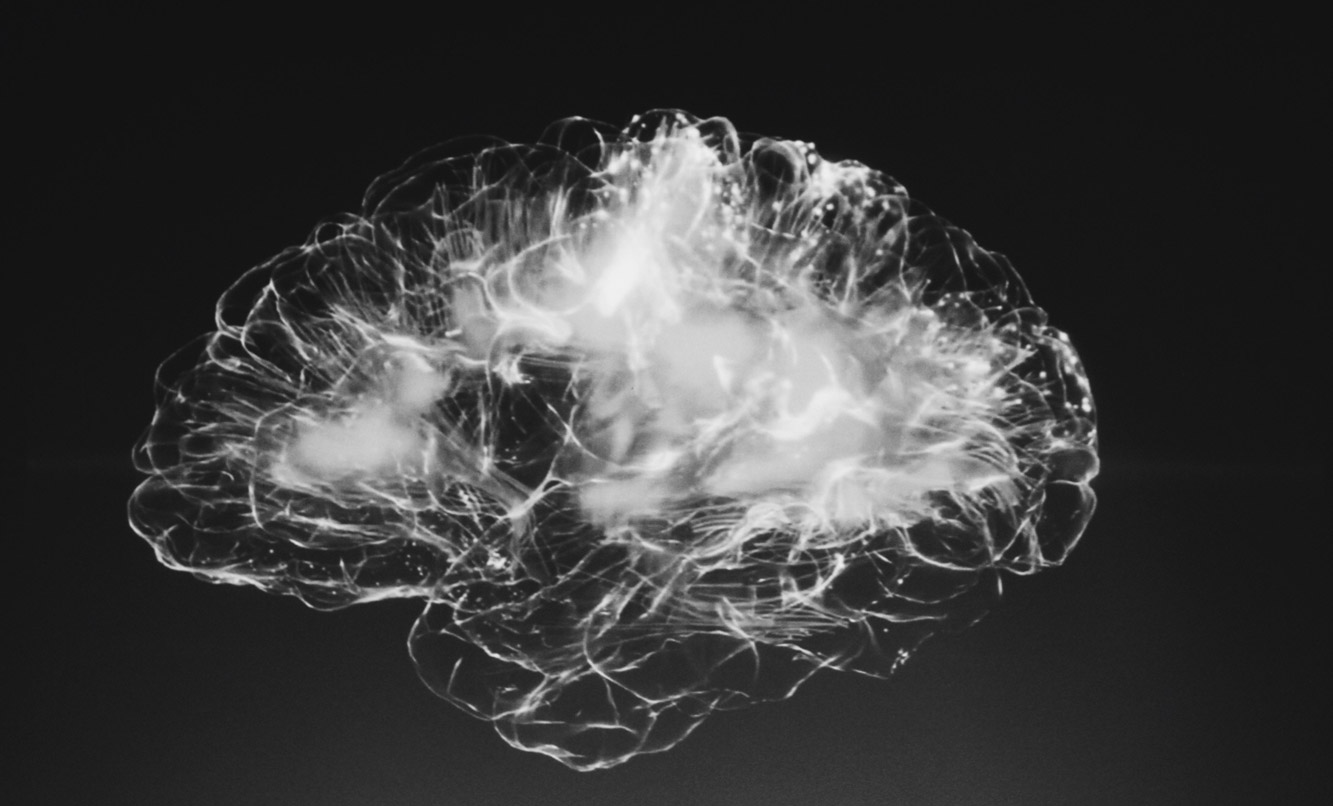 Have you noticed that people who rise to the top of the professional ladder, or achieve greatness in politics or art or science, also tend to live “on the edge” in their personal lives? John F. Kennedy and George H.W. Bush lived through extreme wartime danger and continued to test their stamina and endurance.

Senator Kennedy wrote about courage; as president, he acted courageously, making hard decisions to stare down a threat. He continued sailing even though in great physical pain, and he credited much of his decision-making prowess to wartime experiences, and to his study of the leaders in pre-World War II England.

President Bush risked several career changes, continued to run for political office after multiple defeats, and insisted on jumping out of an airplane some 50 years after a nearly-disastrous wartime bail out. He went sky-diving again at age 90! Only a dedicated thrill-seeker would continue to do such things.

Both men, from all accounts, had an undying zest for life, people and new experiences.

You probably have known people, dedicated businessmen and women, as well as more ordinary family folk, who deliberately seek adventure travel. Those experiences do not have to involve undue risk to offer challenge and promote personal growth. Whether backpacking through a third-world nation, swimming with sharks off the coast of Australia, hiking the Appalachian trail, or repeatedly trying to beat a personal best in sports, such individuals state that they feel most alive — as well as most creative and highly focused — when pushing themselves to their limits.

Scientific data confirms that human response to dramatic situations can be life-changing.

Sowing the Seeds for Growth

Philosopher Freidrich Nietzsche noted: “The secret of reaping the greatest fruitfulness and the greatest enjoyment from life is to live dangerously.”

I can testify to that; I have lived it. At a time when I felt uninspired and directionless, I discovered that moving out of my comfort zone led to personal resourcefulness, more confidence in my abilities, new goals and a new lease on life, allowing me to embrace opportunities and regain balance.

Impactful positive change not only happens overnight in some circumstances, but the lasting imprint on memory of “that moment” is a catalyst for continuing growth and achievement. In short, high adventure is, indeed, life altering.

Brain studies overwhelmingly concur that human memory of “emotionally-rousing” events is retained longer and more vividly than memories of more neutral occurrences. Scientific investigation over the past 50 years points to “an interaction between stress hormones and brain structure (most notably the amygdala) that amplifies memory storage when it would be adaptive to amplify memory storage,” according to Larry Cahill, Department of Neurobiology and Behavior, Center for the Neurobiology of Learning and Memory, University of California, Irvine, CA, USA.

The message, at its core, is that humans respond to challenging situations by becoming acutely aware of what is needed to survive and thrive. The value persists by storing that vivid awareness in a personal memory bank accessible to guide and inspire future reactions. Enhanced performance, commitment, achievement and success on both a personal and professional level are often the result.

Cahill notes that the endogenous “memory modulating” system is a reflexive response that stems from the neurochemical alerting systems in body and brain of both humans and animals.

Danger: a Necessary Component for Growth?

While it may not follow logically that living dangerously is the key to happiness, both popular wisdom and personal experience demonstrate that risk is energizing. In the same vein, retained memories of extremely pleasant moments or of overcoming intense challenges seem to carry similar motivational benefits. The memories allow us to call upon stored memories and actionable inner resources. That’s a beneficial advantage.

“Under stress (or anxiety, or presumably even the intense excitement of joy) a nerve running from the brain to the adrenal glands atop the kidneys triggers a secretion of the hormones epinephrine and norepinephrine, which surge through the body priming it for an emergency. These hormones activate receptors on the vagus nerve; while the vagus nerve carries messages from the brain to regulate the heart, it also carries signals back into the brain, triggered by epinephrine and norepinephrine. The amygdala is the main site in the brain where these signals go; they activate neurons within the amygdala to signal other brain regions to strengthen memory for what is happening.  . . .  The more intense the amygdala arousal, the stronger the imprint; the experiences that scare or thrill us the most in life are among our most indelible memories. This means that, in effect, the brain has two memory systems, one for ordinary facts and one for emotionally charged ones.”

I find the science fascinating.

As a motivator and business coach, I believe it is those intensely personal and challenging moments that best define us and shape our futures. They do not necessarily require physical peril, but they do entail a willingness to step out of the realm of the comfortable and familiar.

Developing full human potential is a life goal. But it takes work. If you’ve participated in motivational workshops and business-building seminars only to find that it’s all too easy to slip back into old patterns, perhaps it’s time to venture into newer territory.

In a purpose-driven culture, too many of us have trouble finding lasting purpose. Exploring the world in unique and individual ways leads to insights and perceptions that promote greater competence and continuing growth. In a way, it’s taking a step back into a forgotten world of childlike wonder and curiosity. Children experience the world differently; each new experience becomes a teachable moment. You can revisit those intense flashes of growth through adventure coaching, with restorative travel experiences that involve something much more basic than an exciting vacation. It is, instead, a purposeful commitment to well being and a pervasive winning attitude.

Personal fitness and mental clarity are dual components. The memory of conquering physical and mental challenges is lasting.

That’s not only a personal guarantee; it’s a premise backed by scientific inquiry. It’s also been validated by any number of men we all consider worth emulating. 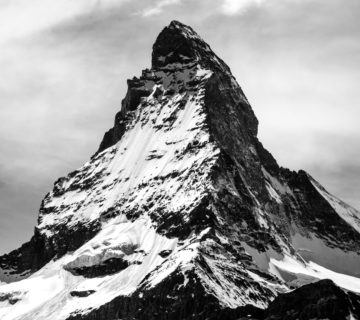 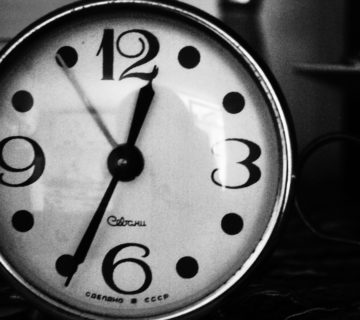